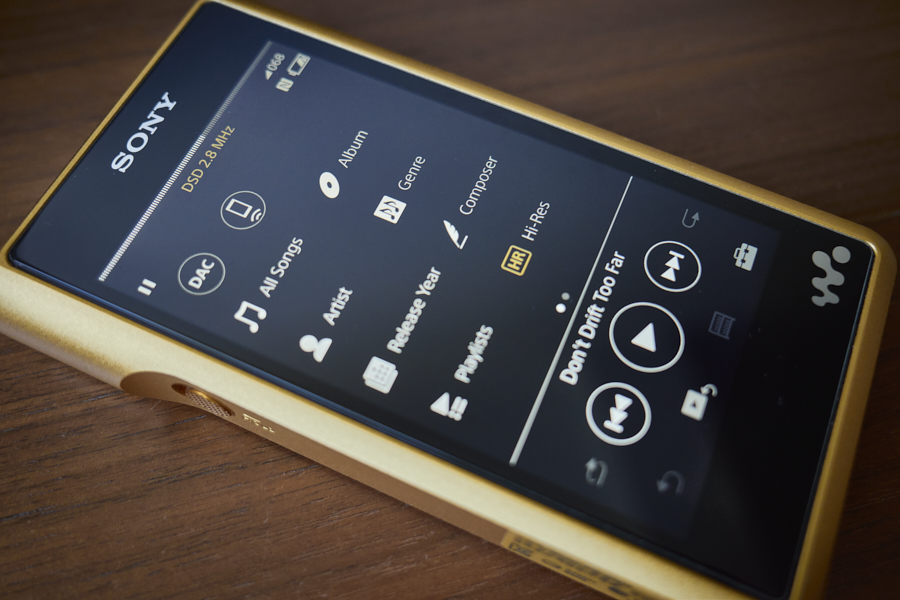 After trying the A&K A&ultima SP2000T, there weren’t many other options that met my standard as to what I was looking for in terms of a user interface. I wanted something that locked me into a media player experience and not an experience that felt like phone with audio outputs.

Only a few devices seem to catch my attention.

The Cayin N8 seemed like the SP200T with the ability to choose between tube and solid state. It has an asking price of $3,299 which would be the most expensive item on the list and I’m already well over what I wanted to spend initially on this journey, ~$700 hah!. The reviews I read on it are only great. My biggest issue is the design, though completely subjective. The physical design of this device looks like a late 1990s rendering of a player with heavy photoshop bevel effects. The interface itself looks pretty well dated too. I couldn’t get past the mere aesthetics of this device for the price.

Next on the list was FiiO M17. This was really interesting at a price point of $1,799 with the THX certification. I’ve listened to some THX systems done right before and they have been the creme of the crop. They’re packing a lot of features in this device which also seems to be the biggest drawback for me. This device is borderline a desktop amp. It seems like a desktop amp that you can take on the go and thats not exactly what I’m looking for when I’m working in my shop and wanting a DAP in my pocket.

The FiiO M17 and the Sony NW-WM1Z both look like they have an Android device due the footer navigation buttons on the player screens, but the Sony actually runs a homegrown OS. After experiencing the A&K daps, I wanted to get out of the Android experience completely and try the Sony’s known warm sound signature. Lets dive in!