The search for the perfect DAP continues! This journey began with the A&K SR25 MKII and I suggest giving that a read first as this is part of a series and referenced at times.

So, you’re probably wondering how I started at $750 DAP then jumped over 3x time the prices to a $2,500 DAP. It wasn’t an easy pill to swallow but with enough time and effort, I’ll probably able to rationalize anything. When I took another look at the products out there, A&K still made the most the sense to me. I really like their locked in Android UI and what their DAPs have to offer. The SA700 in vegas gold really captured my attention for the next purchase. Unfortunately I found enough negative critisms for me to pass it up. If I was going to be paying so much for a DAP, at this point I figured I should look at whats the latest and greatest, and what has the most interesting features.

This is where the SP2000T stood out from the rest of the lineup. I haven’t heard of a DAP with both vacuum tube and solid-state amps built in. Not only did it let you select between the korg tube or the OP amp, it also let you combine the two for a warm yet accurate sound in a hybrid mode… Well, at least according to the marketing material. At any rate, this was a technological masterpiece that I thought would be worth it’s asking price. Lets dive in! 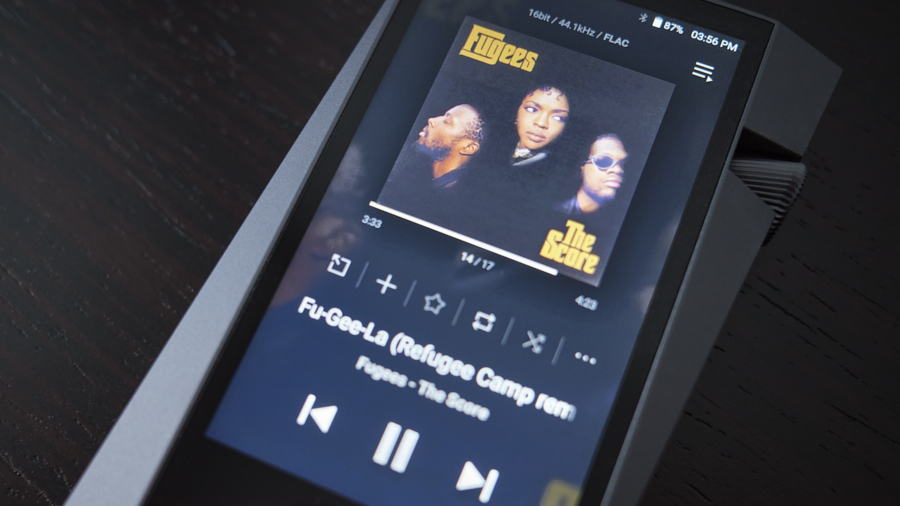 I set out looking for my first DAP. I tend to look for the highest quality before the law of diminishing returns takes into too great of an affect. To me, this is the point where paying more only gives you a fraction more performance. Some would argue that’s where the magic is in audio equipment. (I’ll table that for another write-up.) Along with my bag of requirements are a few things:

In this search I found the Astell & Kern SR25. An absolutely beautiful device that seemed to check all the boxes. It was about the perfect size to be portable on walks. The system was android but it didn’t feel like a phone with a headphone jack. It felt like a device whose sole purpose was music. While researching the device, I found out the mk2 version was only a couple of weeks from being launched so I put my money towards that and waited. I was excited to have this new toy in time for the winter vacation.